A full-scale war came to us in Ukraine and, unfortunately, now it is the largest conflict in the Europe after the Second World War. 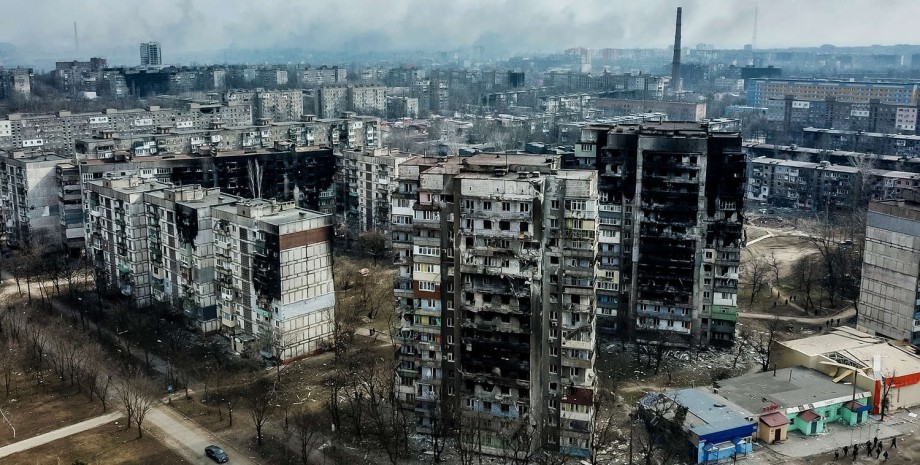 Because of this, our Zen Master Khe Tkhong and the members of the communities got into a very difficult financial situation.

Teacher Khe Tkhong lived in Mariupol and on February 24 he met the war, where for many years together with other members of the Sangha he actively helped the victims of military aggression, which has been going on since 2014, refugees, local residents, and especially children and teenagers.

Until 2014, for decades we were actively engaged in Buddhist educational activities throughout Ukraine, in Mariupol and especially in Donetsk, however, due to the occupation of the city and the de facto ban on Buddhism by local pro-Russian groups, we were forced to abandon everything, all property, and in 2014 evacuate to Mariupol, Kyiv, Irpin and other cities of Ukraine.

With the help of our Sangha, we organized Buddhist Ceremonies, Retreats, outdoor camps, for example, a charity camp for needy children of Mariupol in coniferous forests in Svyatogorsk in the summer of 2021 (photos will be provided upon request). Teacher Khe Tkhong built a hall in Mariupol for training children, for health-improving physical education, for the practice of Dhyana, where classes were held regularly. Alas, now the whole city is almost completely destroyed!

We try to cope on our own, provided free housing for the camp thanks to our members of the Sangha (unfortunately, Svyatogorsk is also occupied, and a shell flew into the house and it is now destroyed), pooled our finances to pay for food and travel, but after the start of a full-scale war, we became quite difficult!

Teacher Khe Tkhong and many of us survived under the most severe shelling thanks to a miracle, we saw many corpses of civilians scattered through the streets, we heard the screams of burning people in the houses and could not help them in any way in the burning streets under explosive shells, we were just robbed by Russians military, said to thank that they decided to let us live! We very hard, heroically, got out ourselves from under the occupation and tried to pull others out, gave our cars to take dozens of people out of the hell of war!

Now it’s getting really hard for us! Some of the members of the community, having put in the work and in no way can not be able to practice, but at once can take care of their families from 2-3 children, as well as from other women. And leaving Ukraine for men was banned from the beginning of the war. At the same time, the expansion of the financial aid to the state is not great, and the prices for the products of the goods have significantly increased.

Because of the urgent and sudden evacuation of our Teacher and other Sangha members within the war actions, a lot of valuable material and ritual stuff was lost and left behind, because people were allowed to only take one small bag with them, no more.

We need financial and material support, and we will be glad to receive any financial help. We need medicine, food, clothing and rent. Maybe you have acquaintances in the business environment who would agree to act as sponsors and donate to us the premises for the Dharma center, equipment for a sports and recreation center or housing, or finance for their targeted purchase.

Details of a member of the board authorized to collect funds:

Additional information about our Teacher, photos, activities of our communities and registration documents can be provided upon request. Also please check our Facebook group.

If you are not able to help personally, please spread this information among your parishioners if possible.

Thank you and may the light of the Buddha always illuminate you!
With Loving Kindness, Pul-Tho and Mahaprajnaparamita Sanghas!

The Zen-Buddhist Sangha «Maha Prajna Paramita» officially registered in 2007 and it actively operates for the benefit of increasing spirituality of the whole world and every living being. It is, in fact, a national of Zen in Ukraine, following the instructions of Buddha’s Teachings (Dharma) to adapt under appropriate conditions and culture.

In our community, referring to the Sudden Enlightenment School, there is a direct line of Dharma transmission from the ancient and contemporary masters: Won Myong Sunim, Karmapa, Namkhai Norbu Rinpoche, the patrol Rinpoche (Nyingma school), Wu Bong. The methods of Bodhidharma, Hueynena, Lin-chi, Matsu are being practiced.

At the present stage this school has absorbed, as it could, techniques of five Chan houses:  the Gui Yang , the Lin-Zhi, the Dong Cao, the Yun-Man, the Fa-Yang.

School goals: liberation of all living beings from suffering  and bringing them to the highest unsurpassed enlightenment, to Annutara Samyak Sambodhi.

Due to war issues the website is UNDER RECONSTRUCTION, you can check old version using Wayback Machine service.